It was June 29 1775, just over 2 months since Paul Revere rode from Boston to Lexington to warn Samuel Adams and John Hancock that British troops were coming to arrest them. The battles at Lexington and Concord which ensued began the Revolutionary War. Congress created the Continental Army on June 14th and 43 year old George Washington was appointed General and Commander-in-chief. Washington set out from Philadelphia towards Boston to take command of the army there.

The route which Washington traveled is marked with a number of plaques. The one in Durham pictured here is one I ran across while heading over to pick up some milk, cheese and yoghurt at a farm nearby. The road I was on, was the same one George Washington used in 1775 while heading to Boston and once again in 1789 after he was elected president.

This plaque was placed here in 1932 for the bicentennial celebration of Washington’s birth. 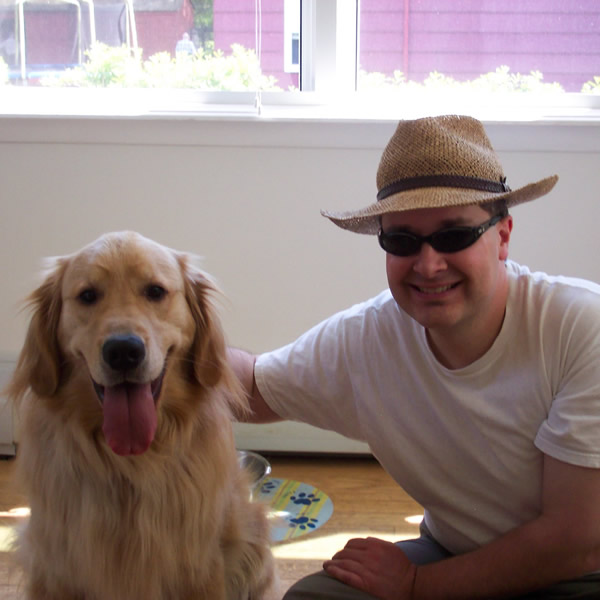